Pencak Silat is an ancient fighting art mainly associated with Indonesia. It is a complex art, utilising many low stances.

For example, the “Sempa” requires the person to place one leg behind the other in a hook stance, bend the knee and go all the way down so that they are sitting on the floor.

Silat practitioners often leave target areas such as the face or torso unguarded in an attempt to entice an opponent into attacking the exposed area.

They will then use lightning quick attacking movements to destroy the attackers limb (often known as a gunting, which means to scissor). These limb destruction techniques can be used as a bridge to move in and attack the more vital areas such as the torso, groin and face.

As well as empty hand techniques, the Silat practitioner also uses a variety of weapons such as swords, shields, spears and knives. 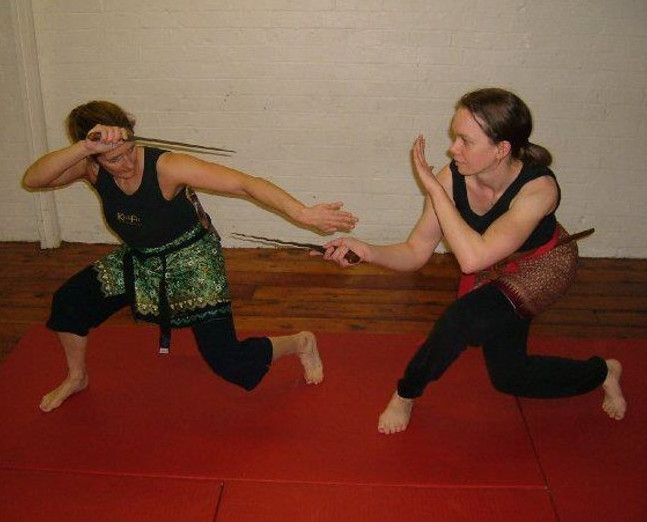 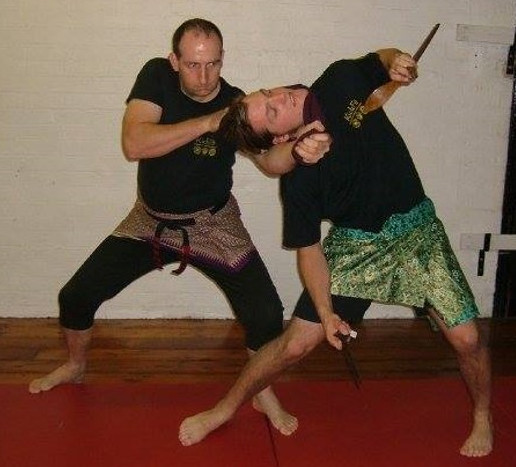