Grand Master (GM) Richard Hudson’s list of credentials is nothing if not exhaustive. As well as having trained exclusively with Grand Masters in the Philippines, GM Hudson has also trained with the original students of the great Bruce Lee, both in the UK and USA.

Below is a list of Grand Master Hudson’s extensive qualifications to teach a wide variety of styles, and as well as those achievements, Grand Master Richard has gone on to found several of his own styles of fighting.

He is the founder of the Philindomay-Silat system, and has also founded the Estilo Libre Eskrima Kali Arnis System, which is recognised and endorsed by Philippine Grand Masters. Then there’s his Progressive Combat System, endorsed by Grand Master Richard Bustillo, who was an original student of Bruce Lee.

In 2020 GM Hudson was awarded the title of Grand Master. for his significant contributions to the art of Eskrima, Kali, Arnis. 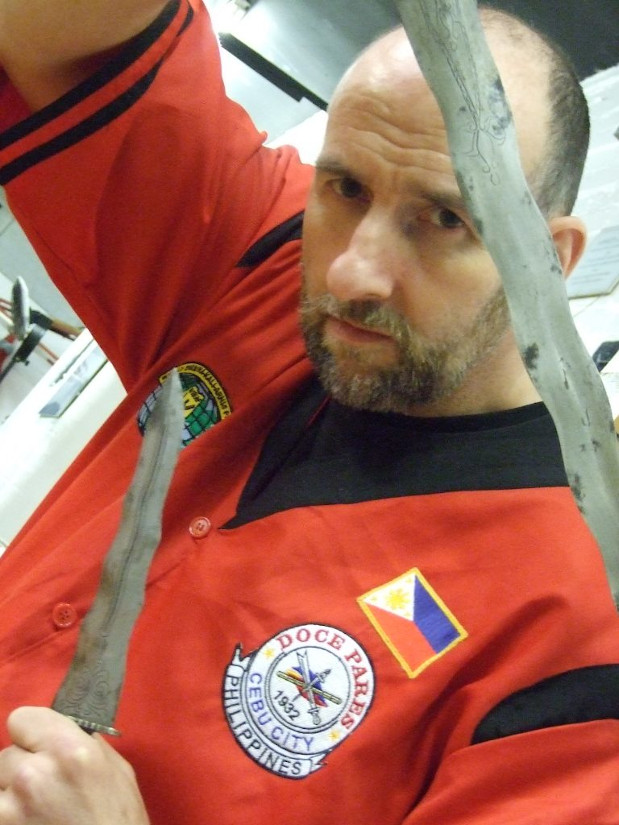 But of course Sifu Hudson isn’t simply a fighting machine, he also is a happy family man, and collecting historical swords and other antiquities in his few spare hours 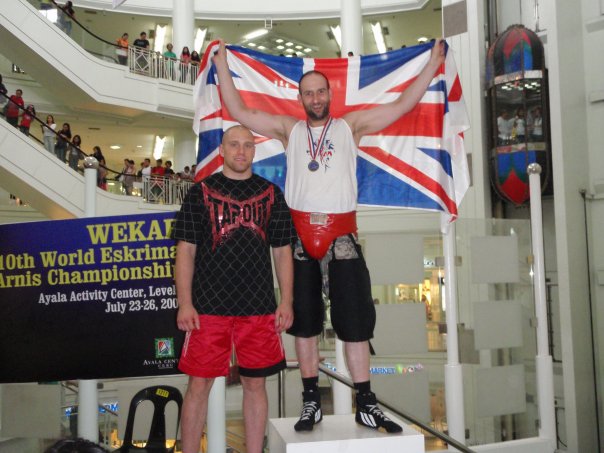 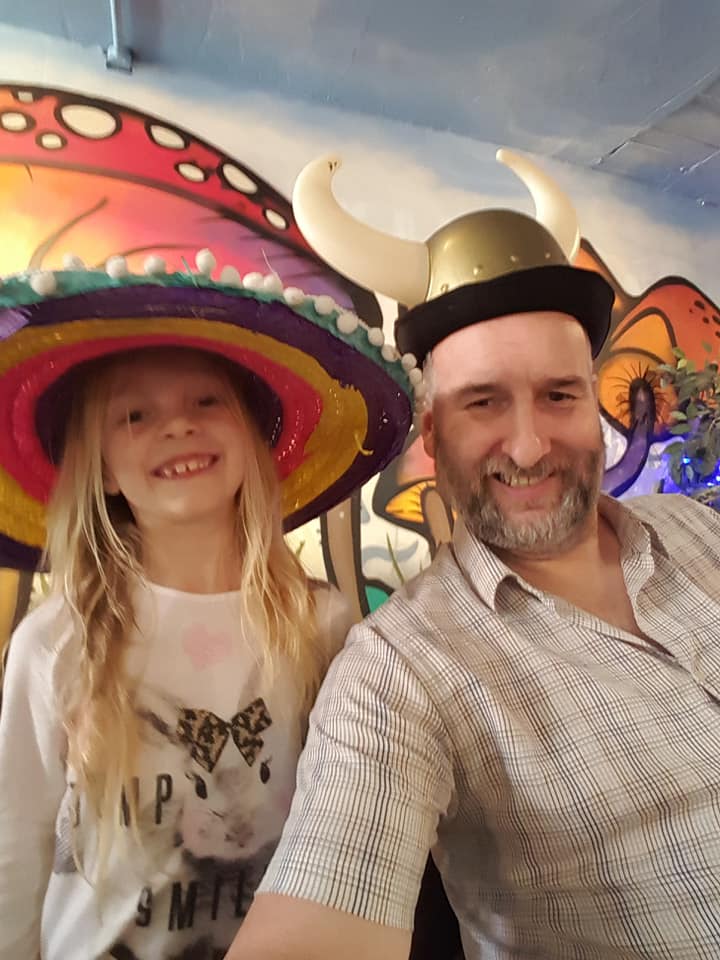